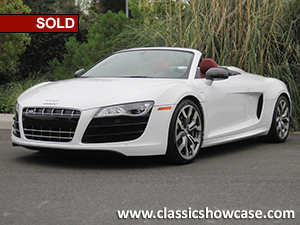 The Audi R8 is a mid-engine, 2-seater sports car, which uses Audi's trademark quattro permanent all-wheel drive system. It was introduced by the German automaker Audi AG in 2006. The car was exclusively designed, developed, and manufactured by Audi AG's high performance private subsidiary company, quattro GmbH, and is based on the Lamborghini Gallardo platform. The fundamental construction of the R8 is based on the Audi Space Frame, and uses an aluminum monocoque which is built around space frame principles. In 2005, Audi announced that the name of the successful Audi R8 race car would be used for a new road car in 2007, the Audi R8, based on the Audi Le Mans quattro concept car, appearing at the 2003 International Geneva Motor Show, and 2003 Frankfurt International Motor Show. The R8 road car was officially launched at the Paris Auto Show on 30 September 2006. There was some confusion with the name, which the car shares with the 24 Hours of Le Mans winning R8 Le Mans Prototype (LMP). 6-time 24 Hours of Le Mans winner Jacky Ickx described the R8 as "the best handling road car today". The Audi R8 is used as a safety car in Deutsche Tourenwagen Masters and British Superbike Championship racing series. To produce the R8 at quattro GmbH, seventy workers fit 5,000 unique parts by hand. The factory at Neckarsulm, usually produces between eight and fifteen cars a day, up to a maximum daily output of 29 cars. Ninety-five lasers inspect the entire car in five seconds to ensure that over 220 measurements are within 0.1 millimeters of the programmed plans. 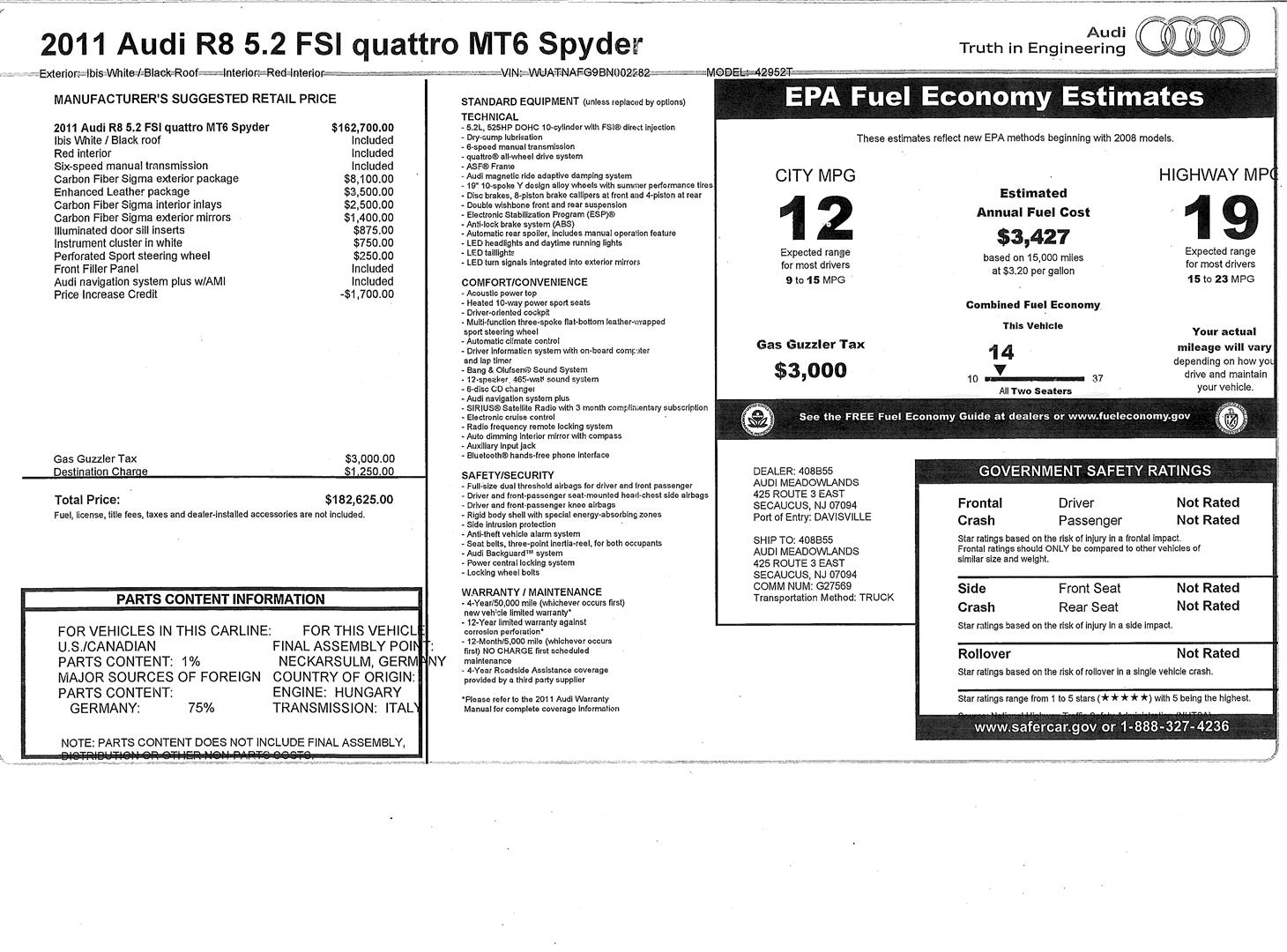