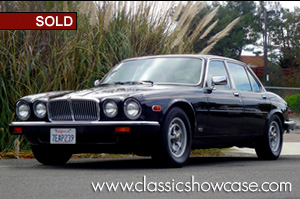 (SOLD) It is very rare to ever find a car that looks like it did the day that it left the showroom floor. Here is your opportunity to own one of the finest original examples in the world today. This Vanden Plas Series III Sedan has just over 10,000 original miles. All of the factory stickers are still under the bonnet in place, it smells new, it looks new and drives like new. It has never been in an accident, and has been in a dry storage for many years. It recently came out of storage and had a full service performed as well as having the head rebuilt, major tune-up, and the transmission serviced. This included changing all the fluids and a new battery. It recently passed California smog so it is ready to go to its new home. This is a no excuse car, and it would be hard to ever find one that is a truly a time capsule in such an elegant color combination. This Vanden Plas features a factory power sunroof, power windows, cruise control, alloy wheels and is fully loaded including the original Jaguar sound system. It is still wearing its original tires, which is good for collecting and showing. For driving, it would require a new set of tires. It has the original jack and both sets of keys. This example is for the collector that appreciates superb original examples.

In late 1979 the XJ was face lifted again, and was known as the "Series III."Using the long-wheelbase version of the car, the XJ6 incorporated a subtle redesign by Pininfarina. It was an iconic design which was very sought after and also made it extremely elegant and sporty. Externally, the most obvious changes over the SII were the thicker and more incorporated rubber bumpers with decorative chrome only on the top edge, flush door handles for increased safety, a one-piece front door glass without a separate 1/4 light, a grille with only vertical vanes, reverse lights moved from the boot plinth to the larger rear light clusters and a revised roofline with shallower glass area. There were three engine variants, including the 5.3L V12, the 4.2L straight 6 and 3.4L straight 6. The larger 6-cylinder, and V12 models incorporated Bosch fuel injection (made under license by Lucas) while the smaller 6-cylinder was carbureted. The smaller 3.4L 6-cylinder engine was not offered in the U.S. The short-wheelbase saloon and coupé had been dropped during the final years of the Series II XJ. The introduction of the Series III model also saw the option of a sunroof and cruise control for the first time on an XJ model. 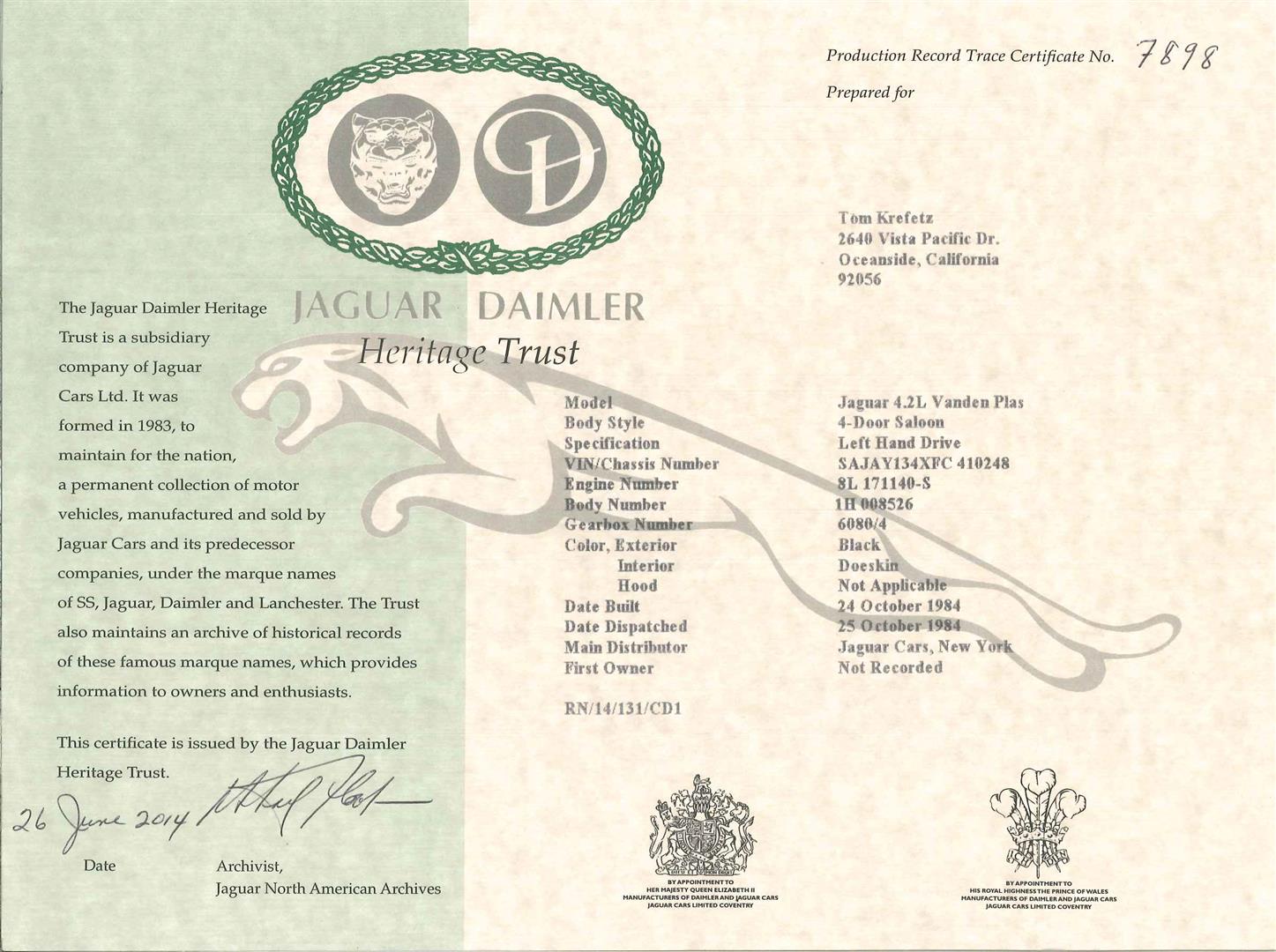