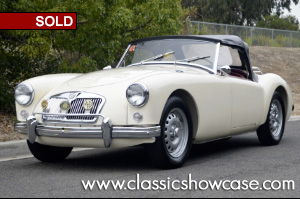 (SOLD) It's not everyday that you find a rare and unmolested MGA Twin Cam that is one of only 2,111 examples ever produced, but Classic Showcase has found such an example and is pleased to offer it here! This sought-after model that has benefited from very limited ownership, and an extensive, highly detailed restoration by it's previous owner. The car was fully stripped, both the engine and body were removed from the chassis in order to undertake a full restoration, which utilized correct parts - many of which were sourced directly from the U.K. Great care was taken by MG restorers to achieve a flawless restoration, and the results speak from themselves. Following its exhaustive restoration, the roadster took part in many MG club events, where it always received attention and numerous awards and accolades. The Twin Cam comes documented with an article that chronicles its restoration (along with photos of the work done), a British Motor Industry Heritage Trust Certificate, and its original driver’s handbook, operation manual, luggage rack, carpeted trunk, and jack. If you have been looking for an exceptional Twin Cam example, this particular 1959 model is an excellent choice to add to your collection of fine British classics! 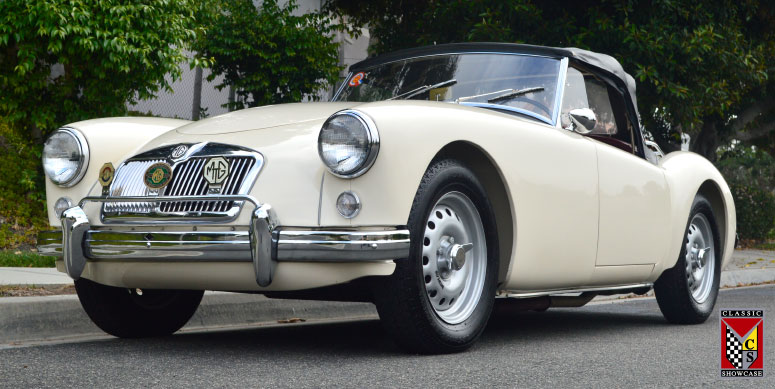 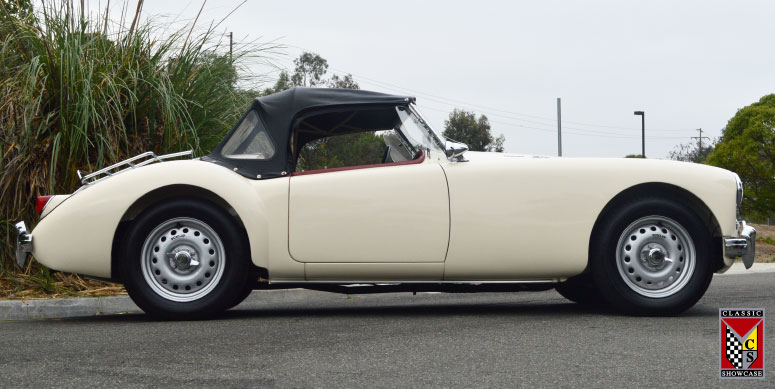 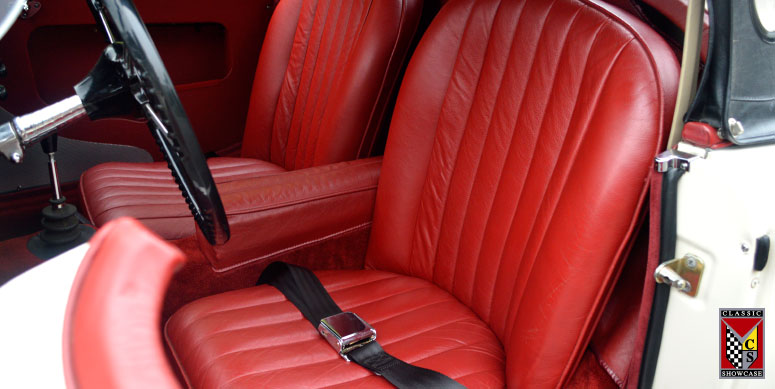 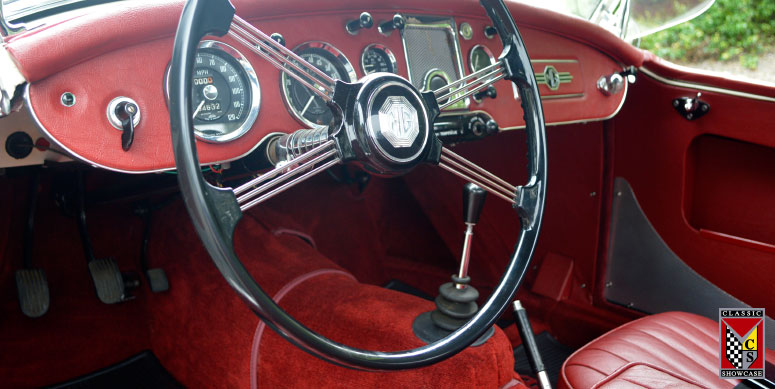 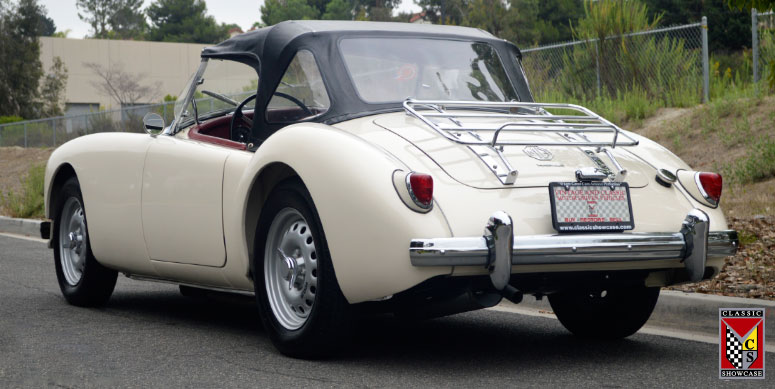 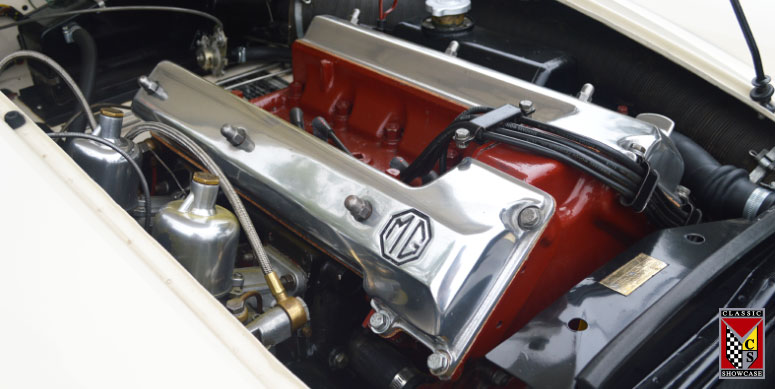 Inspired by George Phillips’ MG TD-based 1951 Le Mans special and refined by Sydney Enever and his design team, the MGA debuted in September 1955 as a radical departure for MG. Successful experiments with a supercharged twin-cam engine and the desire for a competition-oriented model spurred development of the MGA Twin-Cam, released for sale in early 1958. A significant performance leap, the 1,600 cc twin-cam engine delivered top speeds in excess of 110 mph, matched by improved gearbox ratios, a higher final drive, Dunlop four-wheel disc brakes, and strong yet lightweight disc-type “knock-off” wheels. Only 2,111 Twin-Cam MGA’s were built through early 1960, and the model remains one of the most coveted and satisfying British sports cars produced. 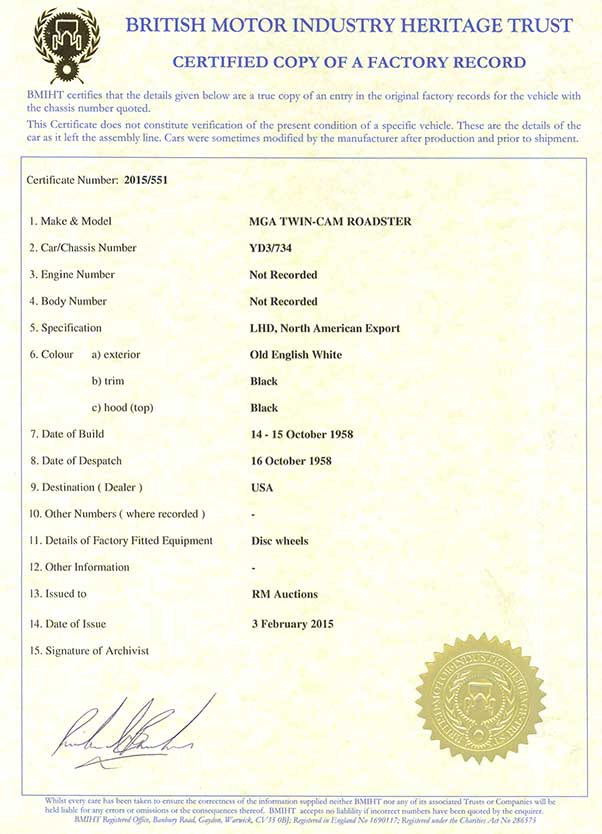