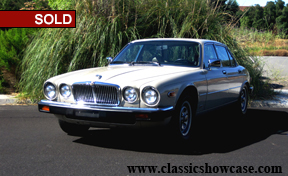 (SOLD) It is very rare to ever find a car that looks like it did the day that it left the showroom floor. Here is your opportunity to own one of the finest original examples in the world today. This is a two owner Vanden Plas Series III Sedan with just over 8,000 original miles. All of the factory stickers are still under the bonnet in place, it smells new, it looks new and drives like new. This car was in a climate controlled garage for many years, and it recently has had a full service performed by Classic Showcase. This included changing all the fluids, installing new tires due to age, a new battery, servicing the fuel injection system, installing new shock bushings, installing new seals in the air conditioning system, new compressor, and charging the system with Freon. It blows ice cold today. This is truly a no excuse car, and it would be hard to ever find one better with this spectacular color combination. It also features a factory sunroof, alloy wheels and is fully loaded. It has all the original books, jack and both sets of keys. It recently scored 99.9 points in a Concours in Preservation Class. This example is for the collector that appreciates good patina and superb original examples. 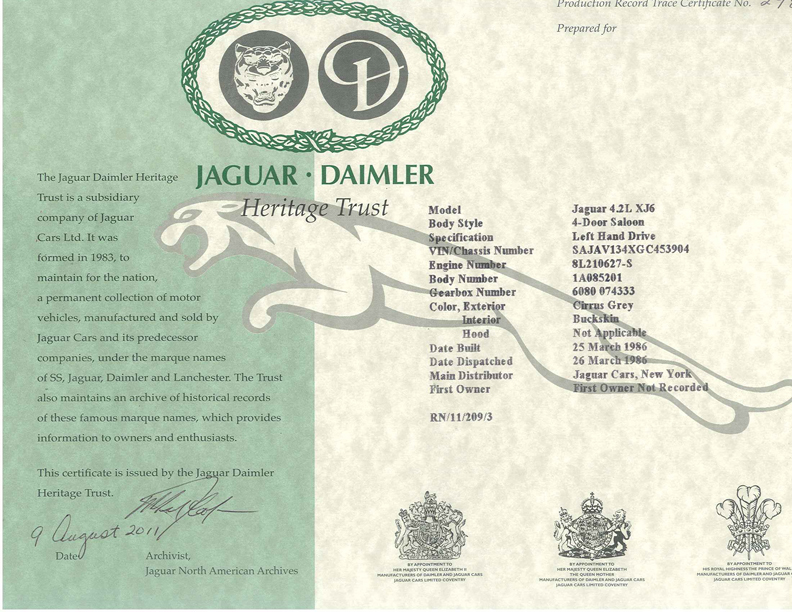