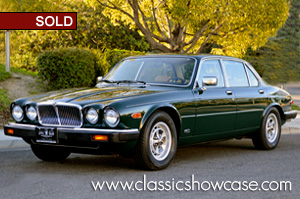 (SOLD) This exceptionally preserved British Racing Green over Biscuit XJ6 is a fine original example with low mileage, and a 1 owner / 1 family car showing as new inside and out. Purchased new in 1986 by an insurance executive and avid car collector, the XJ6 was stored in a climate-controlled garage and driven sparingly. The 4.2-liter 6-cylinder has been used gently, runs strong, and is matched with a 4-speed automatic transmission. The sedan’s Connolly leather hides still exude a rich aroma, while the complimenting seats appear free of any wear and look just like new; the sedan features a new set of Dunlop tires, and the factory floor mats and carpeted trunk floor have been covered since new; the XJ6’s original coat of paint is vibrant and shows no rust, body work, dings or dents. In recent years, the headliner was replaced by master trimmers and the car was regularly serviced, keeping it current and hassle-free. This sedan will make a great choice for the Jaguar collector looking for a truly original XJ6 example, worthy of your favorite drive, or as a formidable Concours contender. The car comes complete with a Jack and Bag.

View a YouTube video overview and road test below: 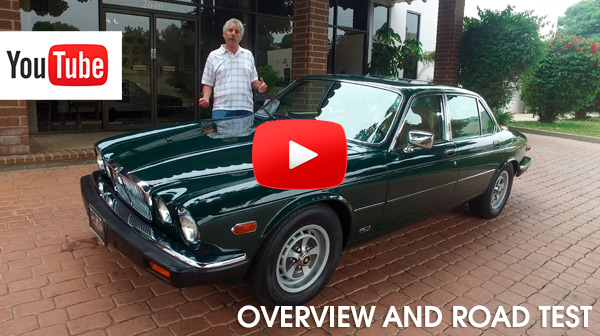 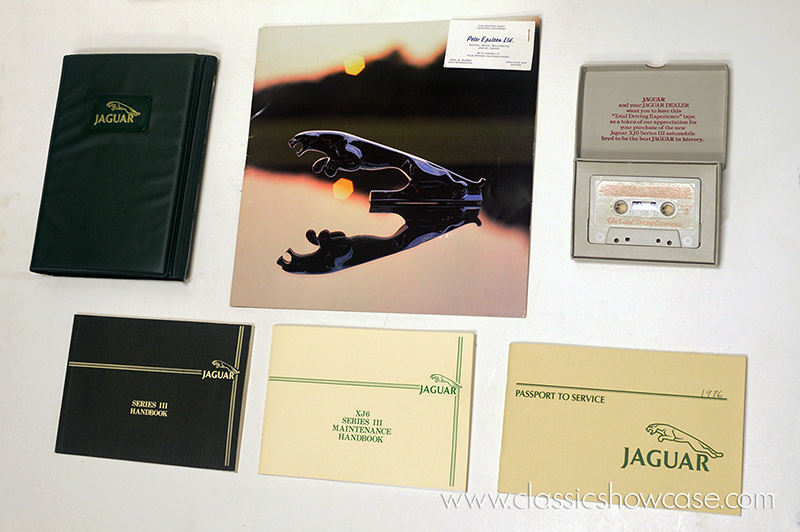