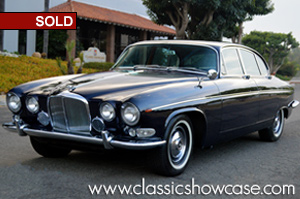 (SOLD) This car has an incredible history and tremendous patina. This Jaguar 420G Sedan on comes to us from a collection and is a highly original example that is in very good condition with a great California-native history. The previous owner of this 420G resided in Palm Springs, CA and sold the car to us in August of 2019. The Jaguar was originally purchased new in Santa Barbara, CA and remained under original ownership from 1968 to 1986. The next owner resided in Carmel, CA who then sold it to a Monterey, CA resident and owned until 1991, where it was then sold to its Palm Springs, CA owner. The car drives smoothly, features a wonderful level of patina throughout, and is thought to have its original coat of factory paint. It also features power steering and windows, the original California black license plates, and an *air conditioning system (*please note the A/C system will need servicing before use).

Recently, our master technicians have added the following items:

and have also performed the following services to the car:

• serviced the carburetor
• lubricated and serviced the engine
• conducted a full inspection to the car
• a thorough clean-up of the 420G's upholstery
• a full detail to the Sedan's engine bay
• Restored the original Blaupunkt radio and installed it in the car.

This 420G stands as a highly original and complete example that is ready for the road now or can easily be taken to a higher level of your choosing. Regardless of use, this exceptionally well-preserved Jaguar 420G should delight novice and experienced collectors alike. A set of tools, a Jack, and Jaguar Daimler Heritage Trust Certificate verifying the car's authenticity are included with the vehicle. 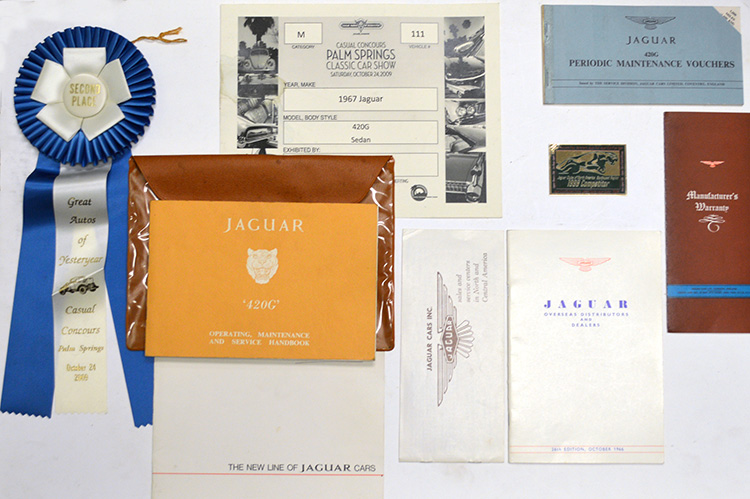 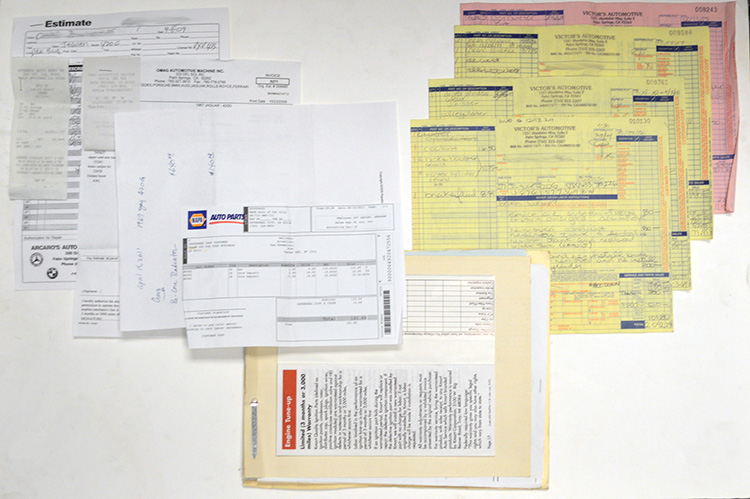 The Jaguar Mark X (Mark ten), later renamed the Jaguar 420G, was British manufacturer Jaguar's top-of-the-range saloon car for a decade, from 1961 to 1970. The large, luxurious Mark X succeeded the Mark IX as the company's top saloon model, and was primarily aimed at the United States market. The company hoped to appeal to heads of state, diplomats and film stars. Introduced in the same year as Jaguar's iconic E-Type, the Mark X impressed with its technical specification and innovations. Contrary to its predecessors, the car featured integrated, unitary bodywork – the largest in the UK at the time, as well as independent rear suspension, unheard for early 1960s British luxury cars. Combined with the 3.8-litre, triple carburetor engine as fitted to the E-type, it gave Jaguar's flagship a top speed of 120 mph (193 km/h) and capable handling at less than half the price of the contemporary Rolls-Royce Silver Cloud. For the London Motor Show in October 1966 the Mark X was renamed the Jaguar 420G (not to be confused with the smaller Jaguar 420). The 420G was distinct from the Mark X only with the addition of a vertical central bar splitting the grille in two, side indicator repeaters on the front wings, and a chrome strip along the wing and door panels (two tone paint schemes were also available with the chrome strip omitted). Interior changes included perforations in the central sections of the leather seats, padded dashboard sections for safety, moving the clock to a central position, and the introduction of air conditioning as an option. 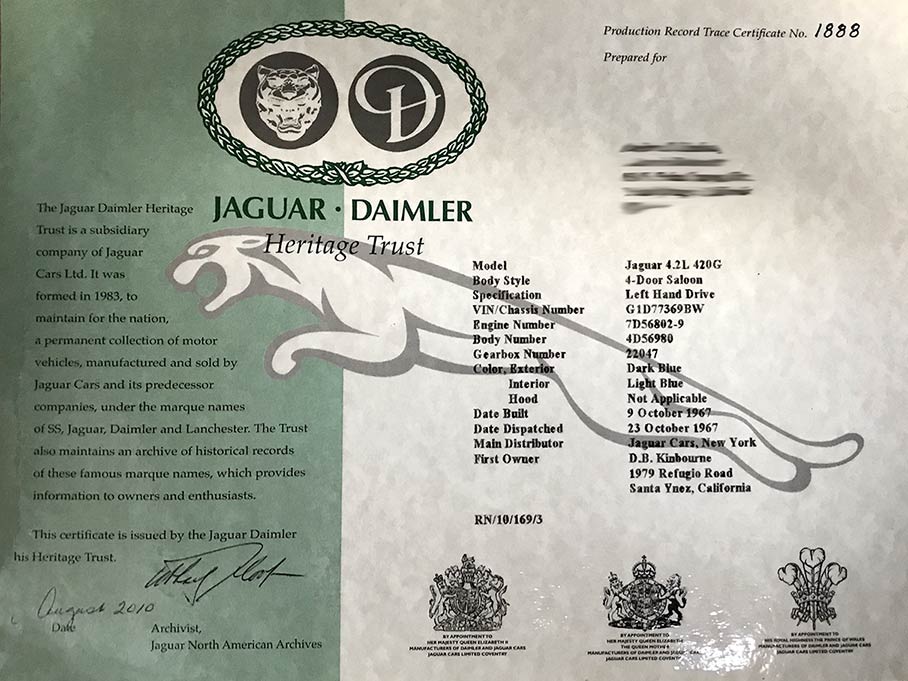