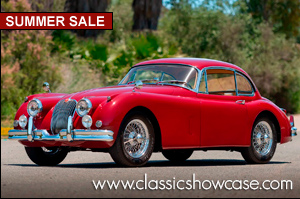 This XK-150 features a matching numbers engine, and has been professionally restored by Jaguar Professionals. The transmission has been upgraded to a 4-speed to enhance your driving pleasure. The Coupe has been driven sparingly since it's restoration, and features fog lights, dual exhaust, 2 SU carbs with a beautiful biscuit interior and is ready to show drive, or add to a collection as a good investment. The FHC has received a full service and detail by Classic Showcase. This is a great classic Jaguar model for drivers larger in stature, with plenty of legroom available. 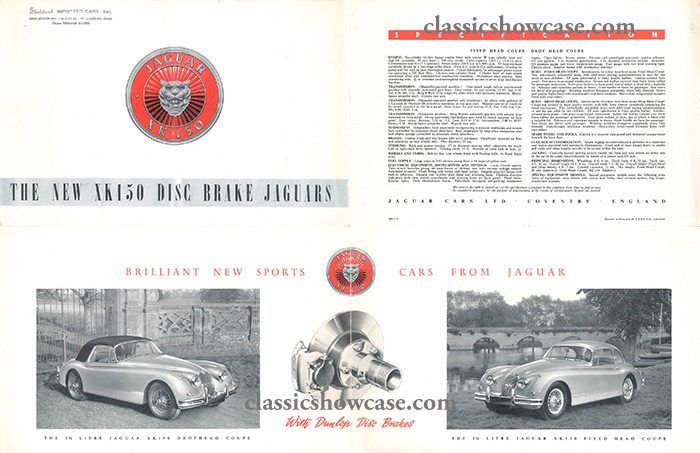 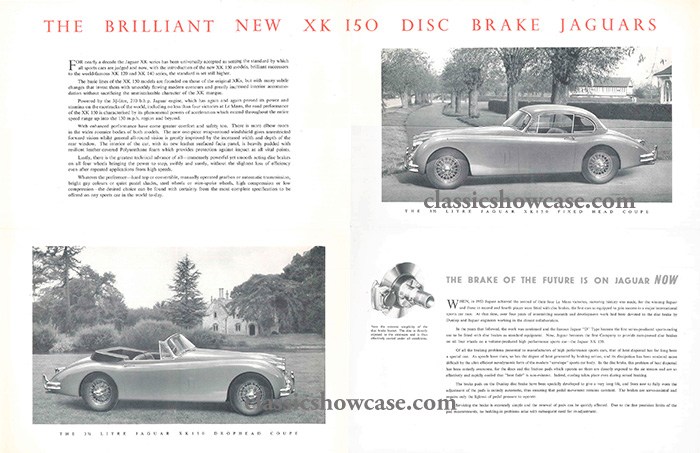 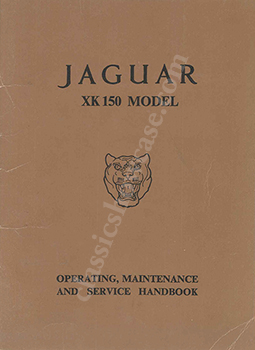 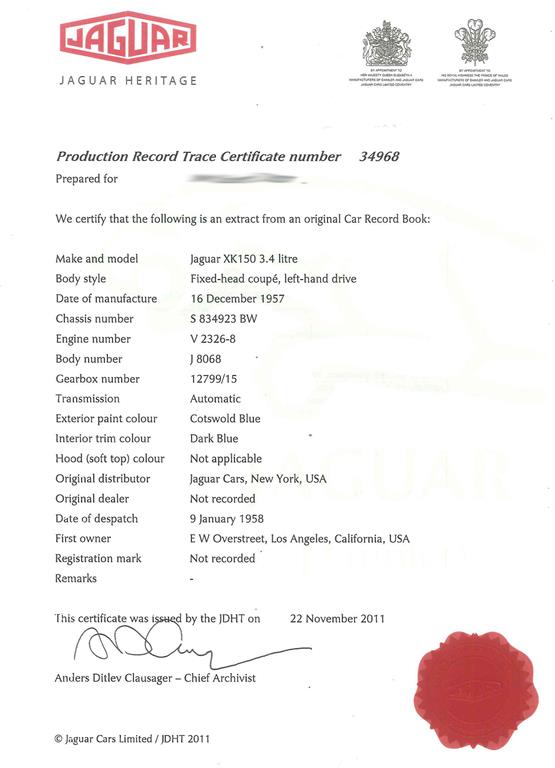