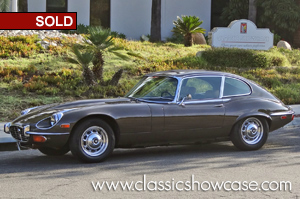 Classic Showcase is pleased to offer a unique piece of automotive history, with this 1971 Jaguar XKE 2+2 that famed American author Ray Bradbury purchased for his wife from Horning Jaguar of Beverly Hills in 1971! Bradbury continues to be one of the most celebrated 20th-century American writers, working in a variety of modes including fantasy, science fiction, horror, mystery, and realistic fiction. Bradbury also wrote and consulted on numerous screenplays and television scripts, including Moby Dick and It Came from Outer Space. Many of his works were adapted into television and film productions as well as comic books. The New York Times called Bradbury "the writer most responsible for bringing modern science fiction into the literary mainstream.”

Fall 2022 Update: Our team of Jaguar professionals have just recently performed a number of mechanical, as well aesthetic updates to the E-Type, which included the following: 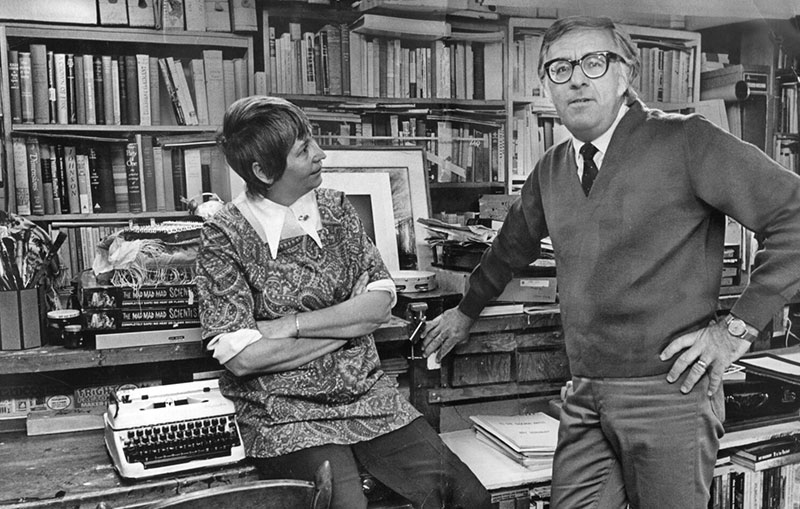 Mr. Bradbury purchased this 1971 Jaguar Series 3 2+2 for his wife Marguerite McClure, and today stands as a nice California car and rust-free example that would make a great daily driver. The mechanicals on this E-Type were modified by one of the previous owners, and features a powerful Chevy 350 V8 engine, coupled with a GM 3-speed automatic transmission. Our team has performed a compression test on the engine and can report that all numbers are even across the board. With the exception of the engine and transmission, everything on this example is stock. 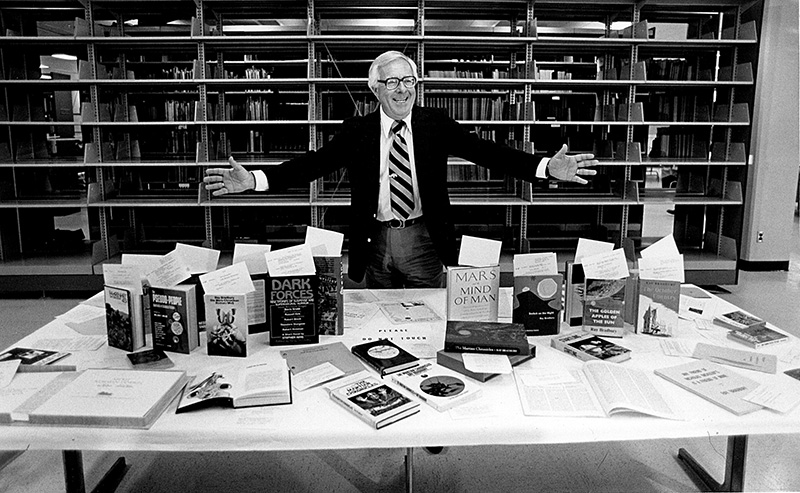 The 2+2 comes in a Sable and Biscuit color combination and features factory A/C, along with a fine set of recently re-upholstered seats that are not only comfortable but look great as well. The 2+2 also features a jump seat with extra space in the back section of the car, perfect for your storage needs. We have scheduled a full servicing to the XKE, which will also include servicing the car’s A/C system. This Jaguar includes the original owner’s manual, and original dealer warranty card. This XKE presents very nicely and is a great choice for the new enthusiast seeking an XKE that they can simply drive and enjoy on daily basis.

Books, Manuals and other included Documentation: 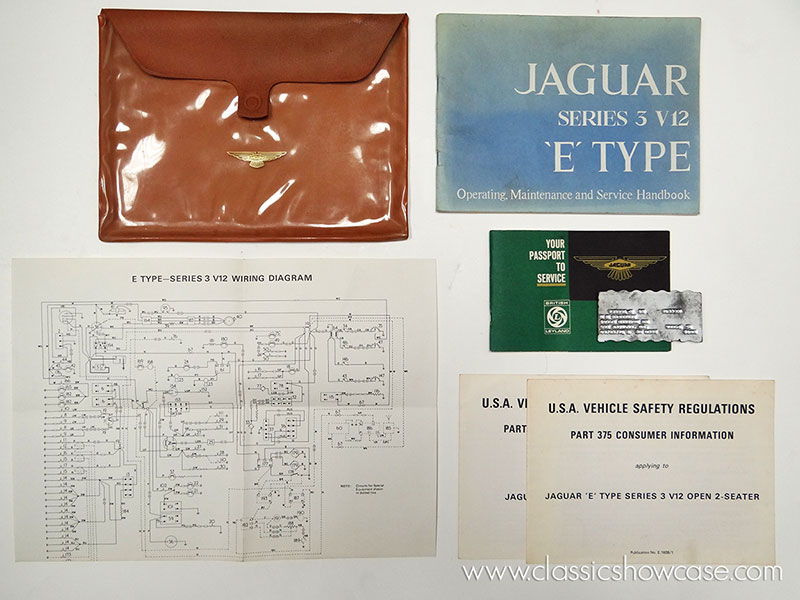 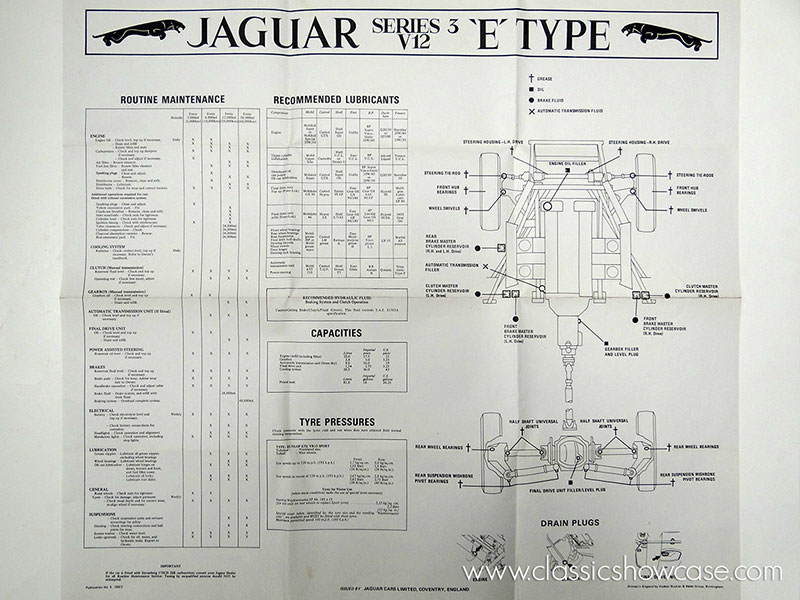